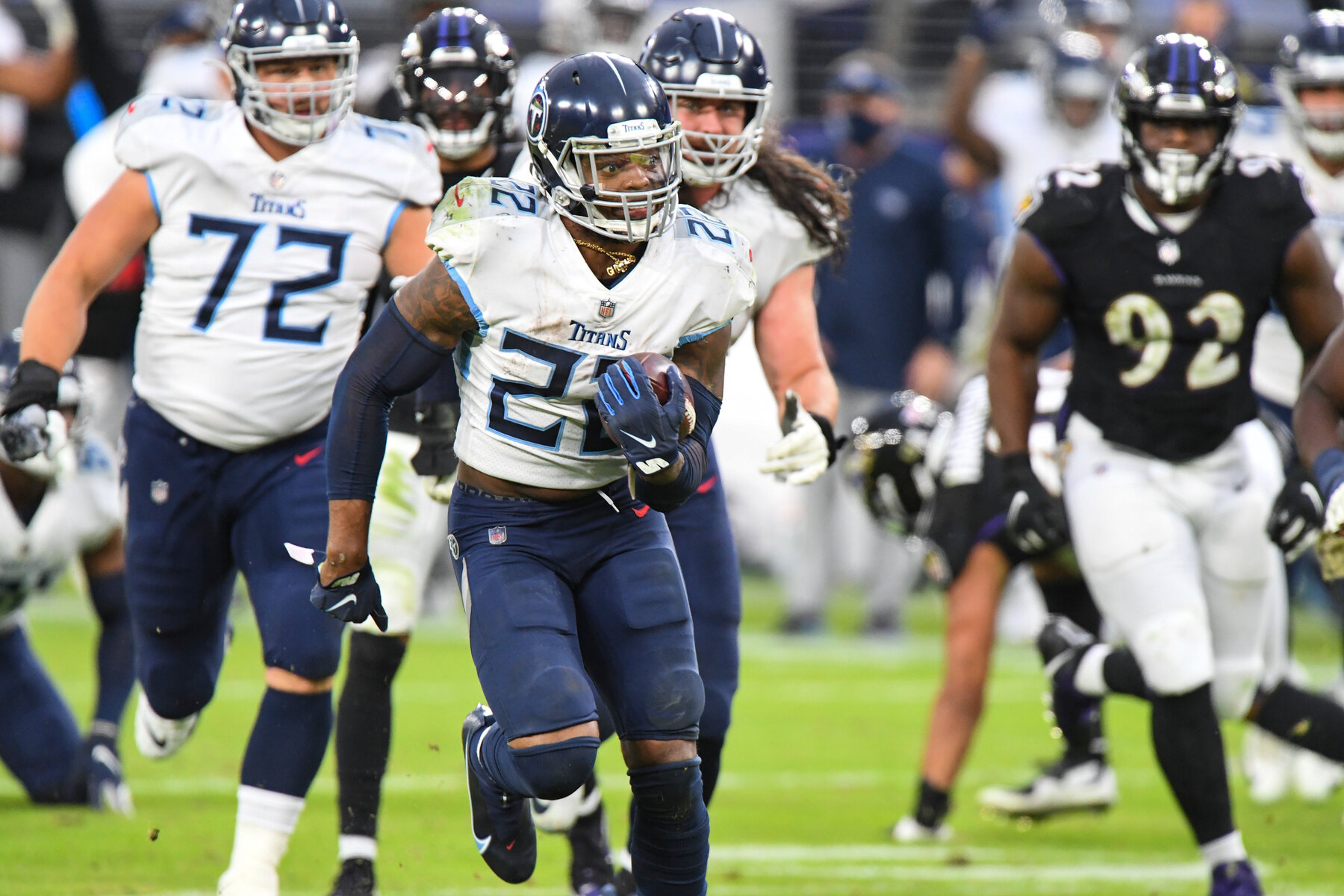 Last week is a perfect example of how you cannot afford to get comfortable when making a selection in your survivor pools. On any given Sunday a team can beat another team. Last week we offered a surprise survivor pick, but more importantly, we warned you about following the crowd. Then the Titans were upset against the lowly Jets and the Giants beat the Saints and the survivor pools were stunned.  Our 2021 NFL Week 5 Survivor Pick will look at the best team to take and the ones to avoid.

Buying in On Brady and the Bucs

After the Buffalo Bills trounced the Houston Texans as a double-digit favorite, one of the most popular picks this week will once again be heavy chalk. The Tampa Bay Buccaneers are 10 point favorites at home against the Miami Dolphins. The Dolphins lost Tua and were recently upset at home against the Colts in an embarrassing loss.

Try Again With the Titans?

Don’t be fooled by this pick. The Titans lost against the Jets. That had to sting. They did not have Julio Jones or AJ Brown in the lineup and that may change this week. The Titans are on the road again against a Jacksonville team that has yet to win this season. Does that sound familiar? The Titan’s defense is very beatable and the Jaguars have extra rest after playing on Thursday night. Tread lightly if you are taking Tennessee this week.

The One Team to Take

Last week we suggested taking the Dallas Cowboys and they won going away. This week we are on the Atlanta Falcons. Surprised? Don’t be. This game is in London and the Jets are in a letdown spot. The Jets left it all on the field and they will have nothing left for this week against Atlanta. Look for a high-scoring game between two offensively talented teams. The Falcons are not a great team, but they are better than the Jets and are a sneaky pick for the NFL Week 5 survivor pool.