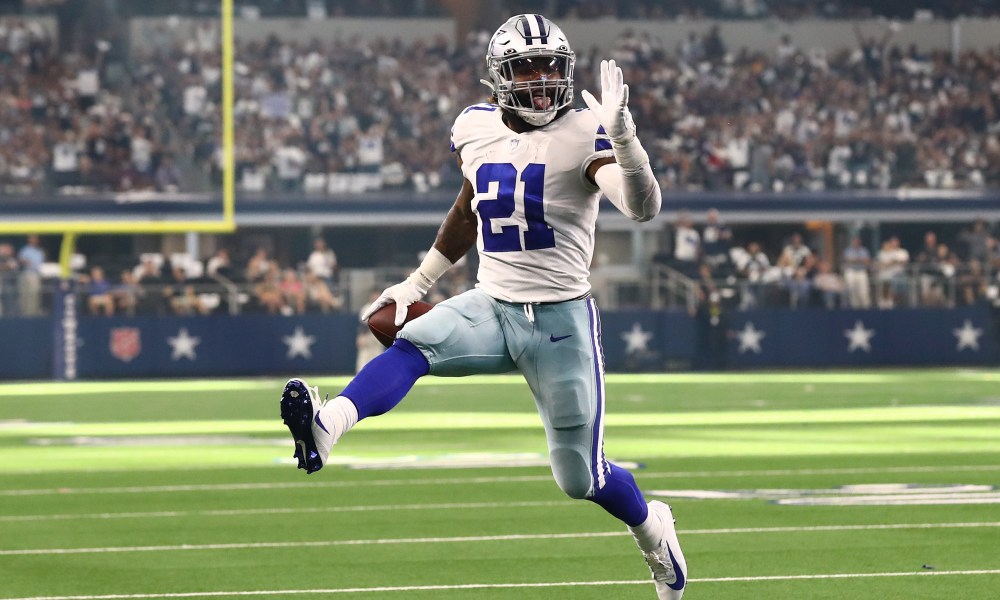 With a great Thursday night backdoor win in the books, it’s time to focus on Sunday and the big schedule for Week 2. After multiple upsets in the first week of the year, the smart bettor will navigate the schedule very carefully searching for winners. Here are the 2022 NFL Week 2 picks against the spread with best bets galore!

The 49ers looked very bad against the Bears in Week 1, but they did play in some pretty bad weather. They will be focused against a Seattle team that is off an emotional win at home on a Monday night. Geno Smith will not be as productive on a short week against a 49ers defense that will dominate this game. The 49ers have covered four of the last five games against the spread (ATS) after a loss. Trey Lance shows up and the 49ers win big on Sunday.

Ever since appearing on Hard Knocks, the Detroit Lions have been getting a bunch of hype. But in Week 1 the Lion’s defense was exposed. The Lions are favorites for the first time in 24 games and this is not a good spot for this team. Carson Wentz looked solid in his debut for the Commanders and it is clear that Ron Rivera knows how to get the best out of Wentz. The Commanders are 3-1-1 ATS in the last five road games and they pull off the upset on the road.

Wait, the Patriots are favorites on the road? They lost in Week 1 and the Steelers had an incredible win. If it looks too good it usually is. The Steelers won because they had turnovers, but they really struggled on offense. Now they have to play defense without TJ Watt and that will cripple this team. The Patriots struggled in Week 1, but Bill Belichick is 6-3-1 ATS in the last 10 meetings with the Steelers. Patriots win and cover in Pittsburgh.

The Cowboys will not have Dak Prescott but they still have a shot to win this game. Sure the Bengals have an explosive offense led by Joe Burrow, but that offensive line is still in shambles. That is why the Bengals allowed numerous sacks and turnovers against the Steelers. The Cowboys have a defense that can exploit that weakness. The Cowboys are 6-1 ATS after a loss and they keep this game close. Take the points and the Cowboys.

The Sunday night game will be the Aaron Rodgers show. He owns the Bears and he will be laser-focused after a loss to start the season. Sure, the Bears won, but the weather helped and that won’t be a factor tonight. The public is backing Chicago and overreacting to the outcome of Week 1. That’s a big mistake. The Packers are 9-0 ATS after a loss and 17-7 ATS at home. This one will get ugly as the Packers trounce the Bears.