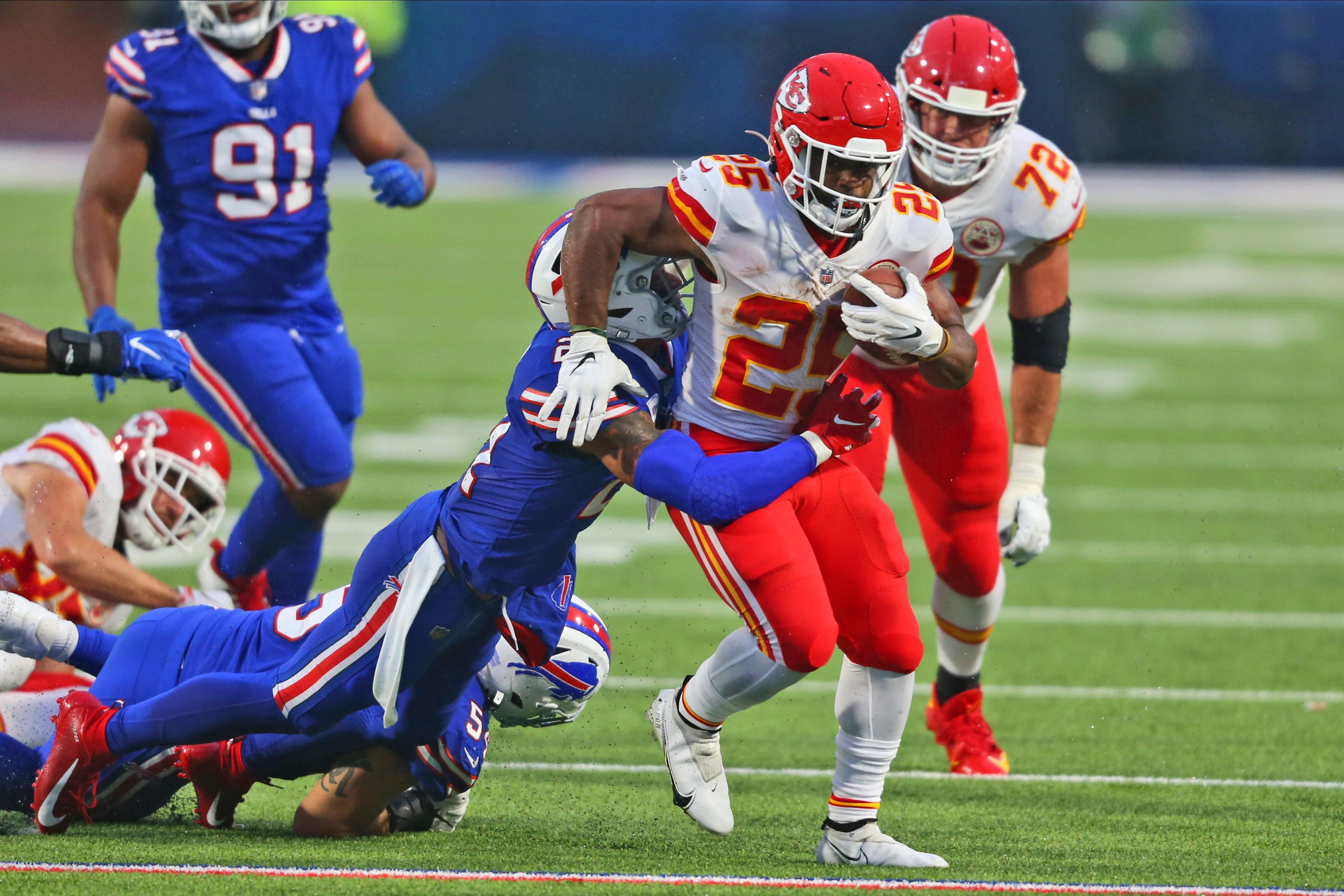 Bills vs Chiefs Pick Against the Spread: Don’t Count Out KC

The Buffalo Bills have a championship look. They are shutting out offenses and Josh Allen has an MVP swagger. But if the Bills really want to prove that they belong in the championship conversations, they need to get past the Kansas City Chiefs. Despite the struggles of the Chiefs this year the Bills vs Chiefs pick against the spread is not an easy choice to make.

The NFL week 5  may start with the Rams vs Seahawks, but this is the one game that everyone will be talking about.

Biggest Win of the Year

If the Bills win this game they will be the favorite to win the AFC. But it won’t be easy, the Chiefs have one of the best home-field advantages in the league.  The Chiefs also feed off a win as evident by this trend. Kansas City is 7-2 against the spread (ATS) after a road win where they scored 40 or more points. The thing that really works in the favor of Kansas City is that people are starting to doubt that they are the best team in the AFC. Andy Reid and Patrick Mahomes will use this to motivate the team.

The Bills are only 1-5 ATS in the last 6 meetings, but this is a much different Bills team. However, Kansas City has to keep pace with the LA Chargers if they want to compete for the AFC West title. The Chiefs have yet to put together a complete game, but that will change on Sunday. If you disagree and think that the Bills will win, there may be a different bet that you want to look at. Currently Arizona Cardinals QB Kyler Murray is the favorite to win the Most Valuable player award. If the Bills win this game, the Bills will be the favorites to win the AFC. If the Bills succeed this year, Josh Allen will be in the MVP Conversation. Therefore if you believe that the Bills win, betting on Allen to win the MVP now will get you a better return on your investment. Click here for the current odds to win NFL MVP.

Although they played the Eagles, the Chief’s offense is back! They did not punt and they had over 470 yards and 31 first downs. In that game, Mahomes was pressured a season-low 12.9 percent which is a strong indication that the offensive line is finally coming together.

He also leads the NFL in passing touchdowns with 14 in four games and leads the AFC in passer rating with a mark of 119.6. Mahomes passing touchdown percentage leads the NFL as he throws for a scores on one of every 10 pass attempts.This game will not be close as Mahomes and the Chiefs show why that they are the team to beat in the AFC.

[Bet on this game here!]