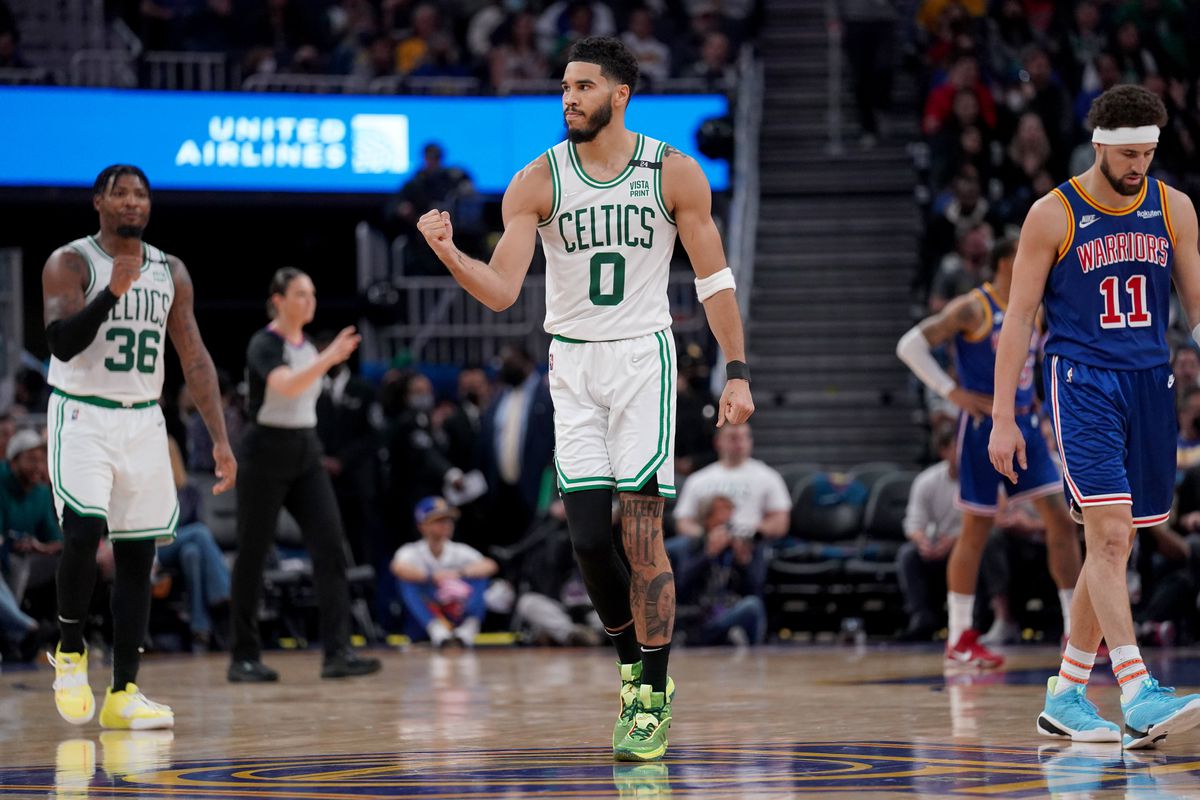 Celtics vs Warriors prediction and Game 1 pick against the spread

Finally the NBA Finals tip-off and we will see if the series can live up to the hype. The Golden State Warriors and the Boston Celtics are the two teams left standing and there is every reason to believe that this series will be very entertaining. Before making your Celtics vs Warriors prediction and Game 1 pick, check out our series preview and a look at the opening odds.

This series is getting extensive coverage and several angles keep coming up over and over again. The two most popular handicapping angles are the experience of the Warriors and the fact that the Celtics may be tired coming into this game. While both angles are true and favor Golden State, it is vital to not over handicap and rely on these two angles alone without doing further research.

The same can be said about home-court advantage. Since 2013 home teams are just 26-20 straight up and 23-22-1 against the spread (ATS). Overvaluing the home court can lead to buying into inflated lines.

Golden State is -3.5 in Game 1 and over 69% believe the Warriors will win and cover. The same herd of basketball betting fanatics believes that Stephen Curry will win the MVP. This is due to the fact that everyone believes that the Celtics are tired and the Warriors have the home court and the edge with experience. But don’t count out the Celtics in the first game of the series.

The Celtics play very well on the road and they are an amazing 8-1-1 ATS in the last 10 games as a road underdog. They rise to the occasion when playing a team with a winning record. They have cashed in with a 35-17 ATS record against those teams.

Boston has the edge on defense and in the paint. Which will give Boston second-chance shots and more opportunities to control the pace of the game. The Warriors can easily catch fire from beyond the arc, but they will have to be consistent against an aggressive perimeter defense led by Marcus Smart.

The offense will be tough to stop as the Warriors have to account for both Jaylen Brown and Jason Tatum. If the Warriors slow them down they will still have to be concerned with Al Horford and Smart who can both put points up if needed.

Over the last eight years, outright winners are 41-2-2 ATS covering at a 95% clip. This means if you like the Celtics plus the points, it is worth betting Boston on the money line.