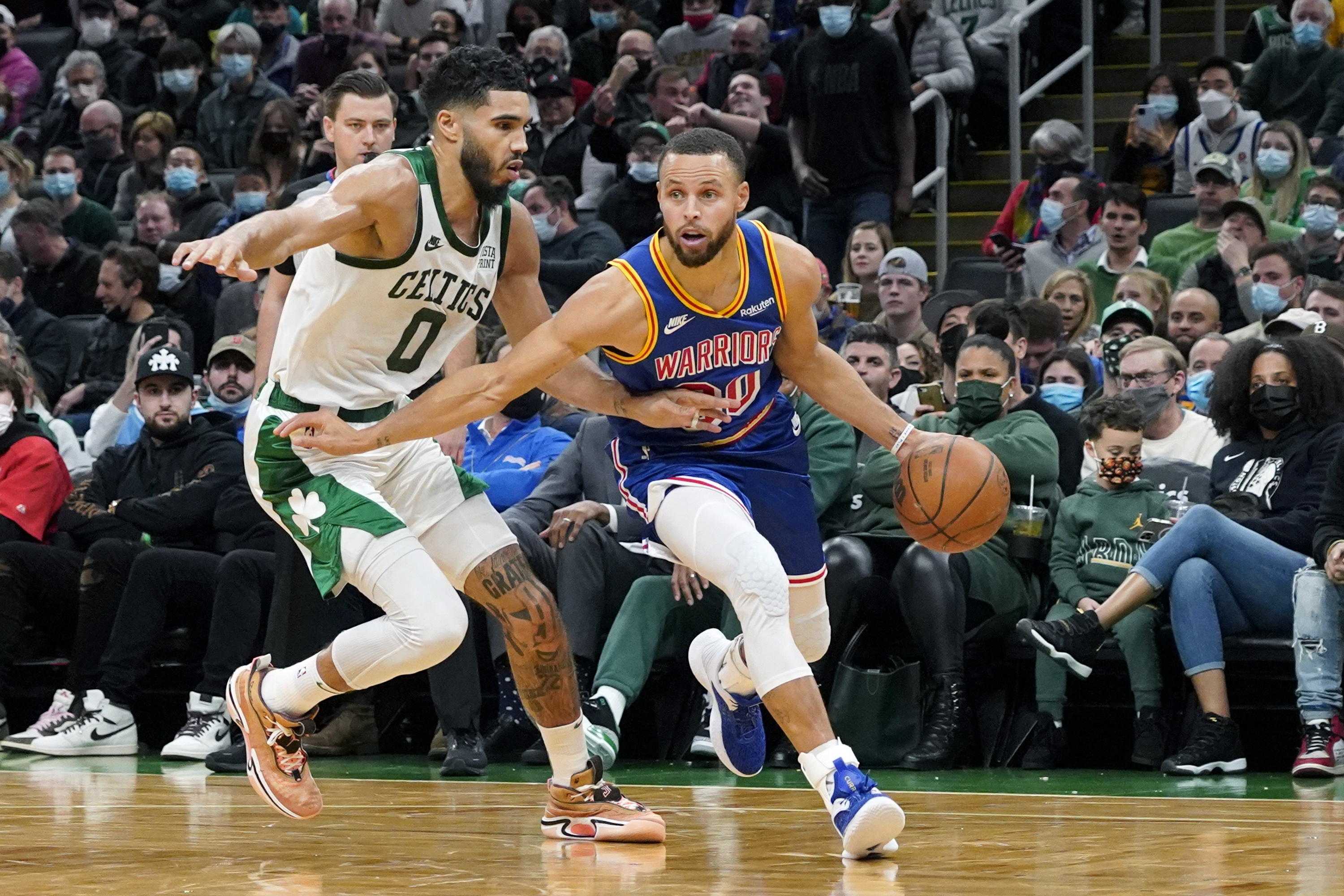 After a long and grueling playoff path, Jayson Tatum and the Boston Celtics are back in the NBA Finals. They will go up against the Golden State Warriors led by MVP-favorite Stephen Curry. Everyone is making NBA Finals 2022 predictions and right now the popular series wager is Golden State to win the NBA Championship in six games.

The sportsbooks have posted a long menu of great betting options for the 2022 NBA Finals. You can bet on playoff specials, MVP odds, and series prices on this big event. This includes player props, series correct score, and series spread, to name just a few.

For example, the Warriors series spread is -1.5 +150 to win the series by more than one game. You can also bet how many games the series will go, regardless of the winner. Six games +175 is the leader on the odds board with seven games listed at +185.

Can the Celtics close?

The Celtics are a very good defensive team and will be a problem for the Warriors. However, the Celtics have had issues maintaining leads and closing games. After coming from behind in Game 6 against the Miami Heat, the Celtics failed to close out the series. Then again in Game 7, Boston blew a double-digit lead and was a missed 3-point attempt by Jimmy Butler away from losing the series. This may be a sign of fatigue since Boston has had two physical seven-game series. Marcus Smart and Robert Williams are still hobbled and will only have a few days to heal up before the finals tip-off.

The Golden State Warriors have one glaring edge in the series against Boston. The Warriors have more experience in the NBA Finals. In fact, Boston does not have one player on the roster that knows what it’s like to be in the finals. Steve Kerr and numerous big named players on the Warriors have been here before and they know what it takes to win a championship.

The Celtics have not lost back-to-back games in this series and they are a very good road team. These are two things that will make this a very competitive series. Jaylen Brown and Tatum provide a great 1-2 punch on offense, but role players like Marcus Smart and Al Horford will be the difference in this series. The series total is not a bad hedge bet if the Warriors win the championship and end it in six games.