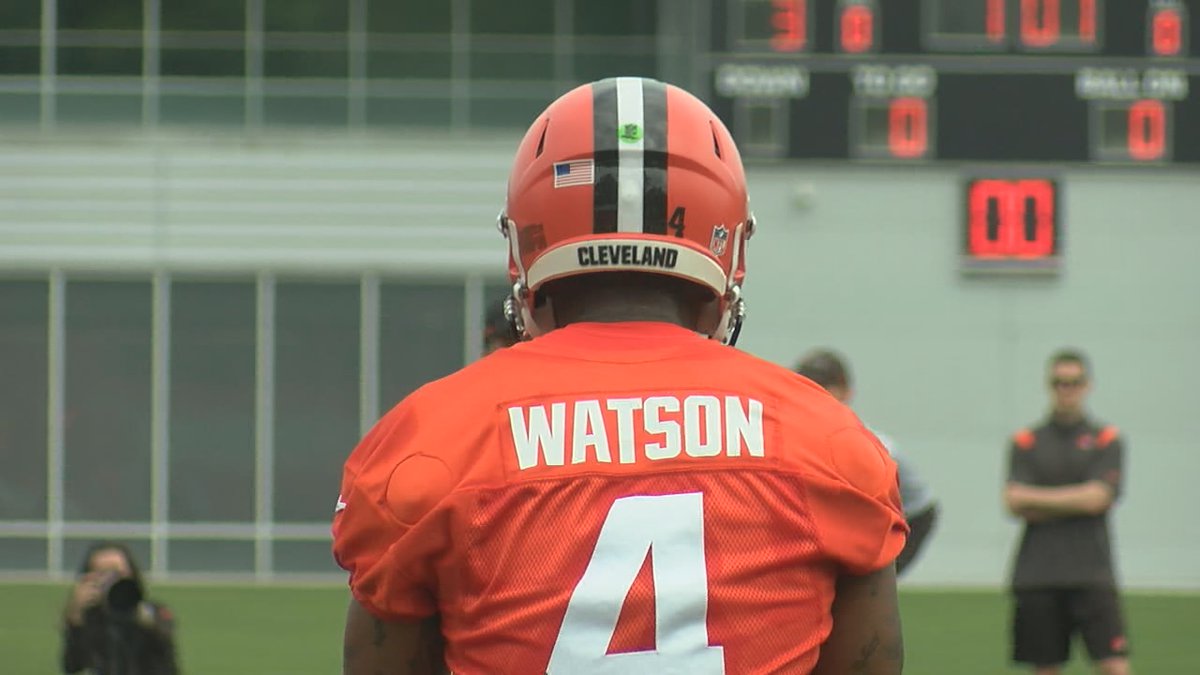 The Deshaun Watson saga continues to add new chapters to a disturbing story. The Cleveland Browns acquired Watson in the off-season and quickly signed him to a $230M guaranteed contract. With the recent allegations and the rumors surrounding the length of his suspension, the Browns may quickly come to regret the signing.

A few months ago, sportsbooks had the odds on the length of Watson’s suspension at over/under 4.5 games. If you can still find that number, I highly suggest that you bet on the over. There is every reason to believe that Watson will get more than 5 games and the recent turmoil is causing some to suggest that the suspension may last an entire season.

A year suspension may be on the table considering how many allegations are coming out against Watson’s conduct. In fact, another has just surfaced making the situation even uglier.

Another lawsuit has been filed against Deshaun Watson. This is the 24th active civil lawsuit filed against the Browns quarterback.

The latest details of the recent allegation is downright troubling.

Until the NFL officially releases the punishment it is best to avoid betting on Watson or the Browns. A year suspension is not out of the question, considering that Atlanta wide receiver Calvin Ridley was recently suspended for a year for gambling. The optics for the NFL would be bad if they suspend someone who has 24 allegations of sexual misconduct for less than a year.

Watson may return to play quarterback and he may regain the form that he has displayed in the past, but if you want to bet on Watson or the Browns, it is best to wait. Unless of course, you want to bet on the number of games that Watson will be suspended.