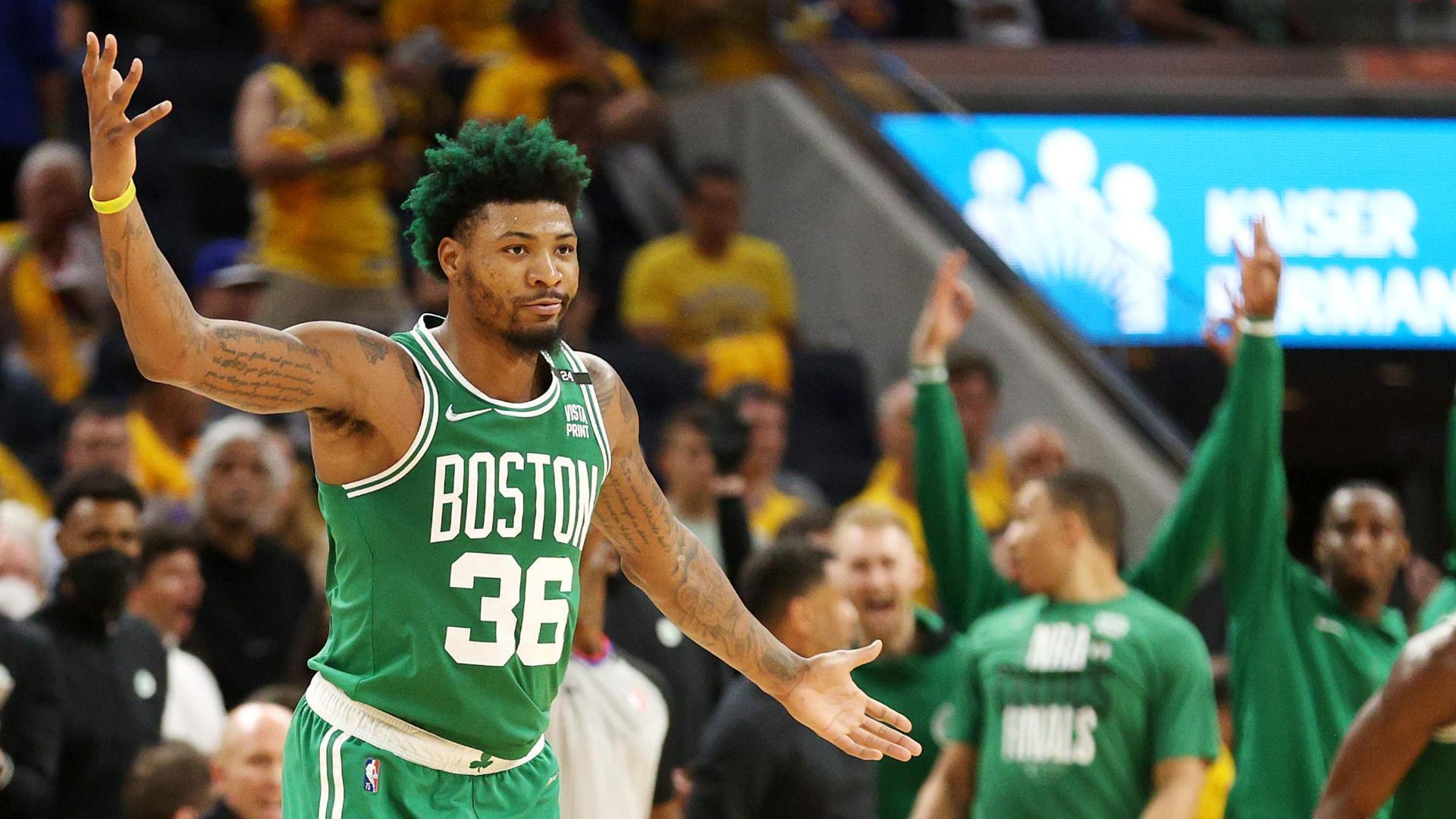 The Golden State Warriors lost Game 1 in ugly fashion and now have pressure to even up the series. The Boston Celtics enter Game 2 with confidence and a chance at returning to Boston with a demanding 2-0 game lead. The Celtics vs Warriors Game 2 prediction depends on the mindset of both teams entering the Sunday evening games.

The great thing about a competitive series is that the opportunity to edge to assure that you will make money is always evident. In-Game 1 we placed a wager on the Celtics to win the championship at a nice price. After a dominating victory by Boston, there is value in taking the Warriors to win the championship. Sportsbooks currently list the Warriors at +140 to win it all. I will be hedging by backing the Warriors at this price and guaranteeing profit. However, if you missed that opportunity there s still time to pull a profit in Game 2.

Nothing odds about the odds

Many people were confused when they saw the odds for Game 2. The Warriors are once again four-point favorites. The assumption is that the point spread would change considering that the Celtics won the game. But that is not the case, because the Warriors are still at home and the variables surrounding the series, remain the same. Keeping the point spread the same does allow for some value when picking winners in Game 2.

For Game 2 we are going to focus on the over/under. The current betting total is 215.5 and that may not seem high enough considering how high scoring the first game of the series was. However, the Celtics will not hit 21 three-point shots in Game 2 and Stephen Curry will not have another dominant first quarter. Both teams will make defensive adjustments that will slow down the pace of the game. The under is 9-3 in the last 12 Celtics games against a team with a winning record and 7-1 in the last 8 meetings between these two teams.

Everyone just assumes that the Warriors are going to bounce back and win Game 2, but I am not so sure. Boston is deeper, bigger, and better defensively. The Celtics also have some very interesting trends in their favor. The Celtics are 9-1-1 against the spread (ATS) as a road underdog and 34-16-1 ATS overall on the road. Not to mention a perfect 7-0 ATS with at least two days’ rest.

The Warriors are 2-5 ATS after losing a game by ten points and 3-12-2 ATS in the last 17 meetings against the Celtics. Back Boston to keep it close and back Curry and company into a corner.