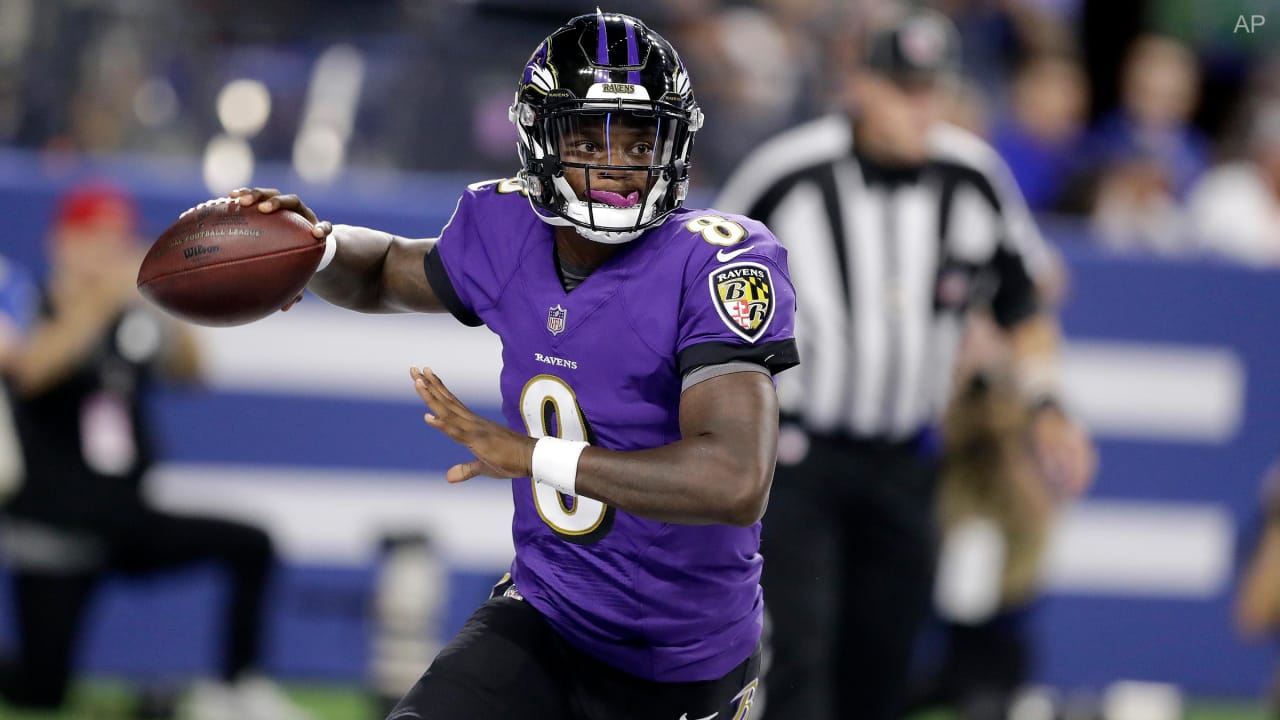 Every week in the NFL is a roller coaster. Up to this point, week 5 of the NFL is very entertaining. Monday night football will keep that trend in motion as the Indianapolis Colts and the Baltimore Ravens take to the field in what will be an epic battle between two AFC contenders.  Two very good teams on the big stage may make the Monday Night Football Colts vs Ravens pick a difficult bet to make, but the winner is obvious.

Are you betting on Monday Night Football?

Colts Are Better Than You Think

The Ravens do have some flaws but they are playing very good football. The home team is 4-0 ATS this season on Monday Night Football and the Ravens will be more than happy to be on the big stage with such a big fan base. (#RavensFlock)

The Colts are not a bad team, but they have a bad reputation. They are well-coached and they have talent on both sides of the ball. If not for the slow starts and the injuries, the Ravens would have been a field goal favorite. But the line has exploded because the Raves beat the Broncos on the road and are 12-5 ATS on Monday Night Football.

The Colts have covered six of the last eight games on the road. They have the talent to win this game and the points are a nice luxury to have. Finally, the Colts are 10-2 ATS in the last 12 meetings and 6-1 ATS in the last seven meetings in Baltimore. The play is the Colts.

Bet on this game now!