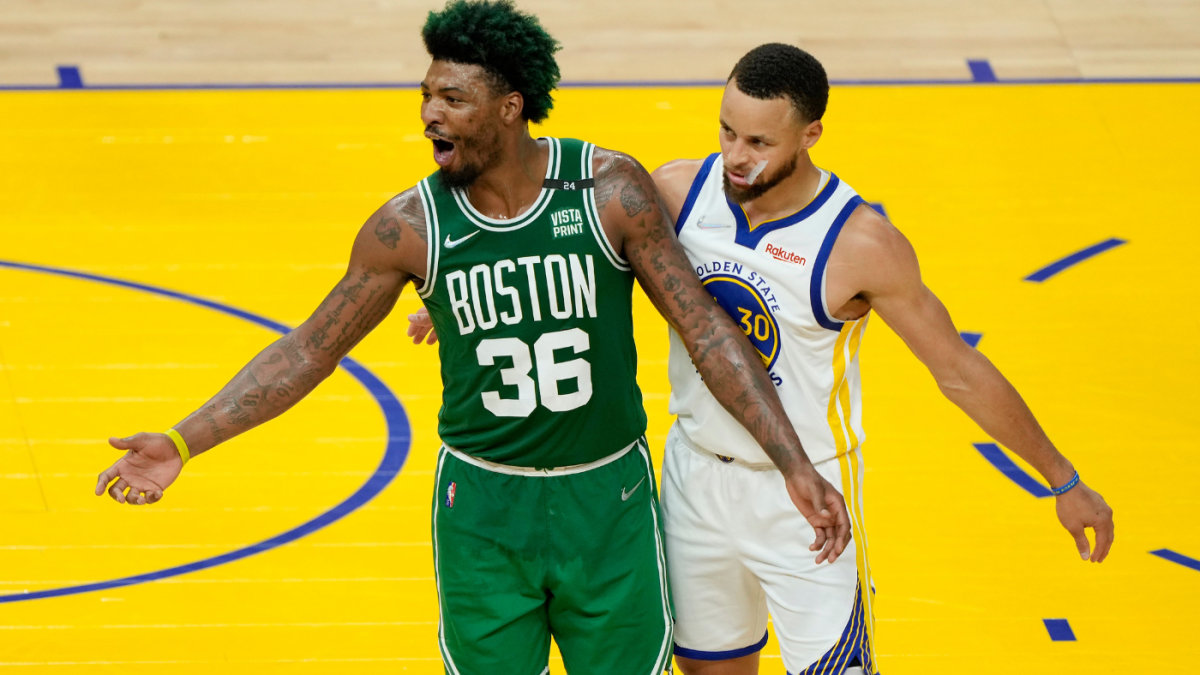 Stephen Curry single-handedly brought the Golden State Warriors back to life. The Warriors looked as though they were going to lose gracefully until Curry dominated the stage and stole Game 4 in Boston to even up the series against the Celtics. Now the series shifts to the West coast and everyone is struggling to make a Warriors vs Celtics Game 5 prediction.

The Game 4 loss can be attributed to many things, but the Celtics need Jayson Tatum to have a big game. That is what superstars do and that is what Curry did in Game 4. Tatum has had big quarters but has yet to put together a complete game in the NBA Finals. Jaylen Brown, Marcus Smart, and Al Horford have managed to carry the load, but the Celtics need Tatum to make it happen.

Although everyone will focus on Curry, the real winner of Game 4 is head coach Steve Kerr. His last-minute adjustment to pull out Draymond Green on offense and put him back in on defense was genius. The Celtics did not adjust, especially on offense, and couldn’t put up clean shots against the younger and more athletic defenders.  Coaching matters and in Game 4, the Warriors won the battle.

The Warriors are listed as -3.5 point favorites. The series odds have gone back and forth and once again the Warriors are favored to win the championship. The Warriors will play 2 out of the next 3 games at home, but in this series, anything can happen. However, the spread has not really mattered in this series. It’s really all about picking a winner.

Picking a winner is not easy and for this crucial game in Golden State, our focus will instead be on the betting total. Although the under has been the better bet in this series, the play is on the over for Game 5.

The Celtics responded with a high-scoring game after a tough outing this season. The over has cashed 4 out of the last five games when the C’s were a road underdog. On the flip side, the over is 11-5 when the Warriors are favorites and 12-5 in the last 17 NBA Final games. This will be an uptempo back-and-forth affair with plenty of points.