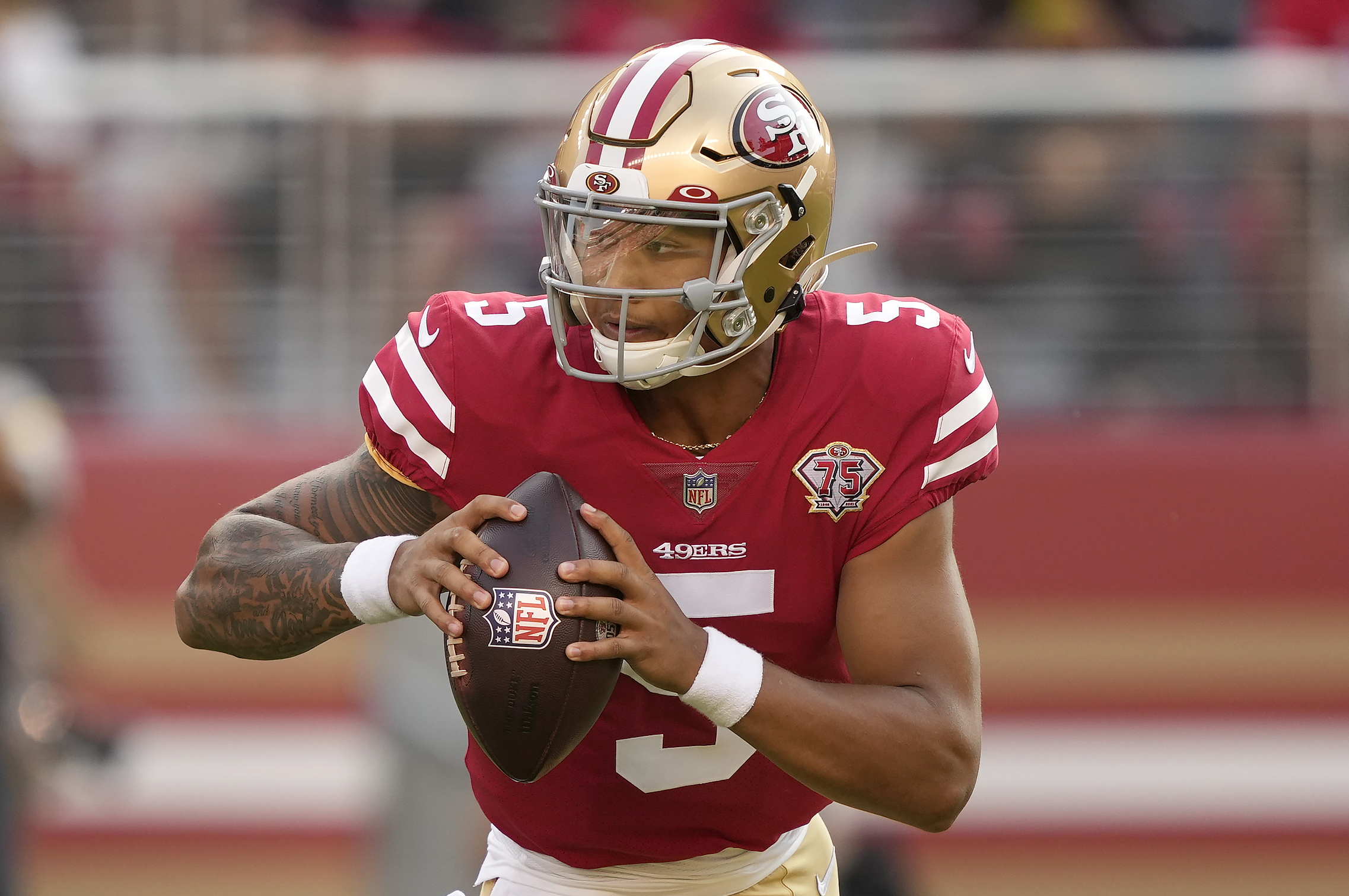 One of the hardest things to do in the National Football League is repeat as Super Bowl champions. That is exactly what the LA Rams will attempt to do this year when the season kicks off. But it won’t be easy with the talent that resides in the division.  Many believe the NFC west standings will look different than a year ago, but the Rams have other plans.

The latest sports betting odds reflect how much you can win if betting on a team to win the division.

The odds are subject to change, so before betting click here to see the latest divisional futures on the NFC West.

It doesn’t take a genius to figure out that the Seahawks are in rebuild mode. Quarterback Russell Wilson was shipped off to Denver and the Hawks are content with starting Drew Lock this season. Although they have been linked to Baker Mayfield in the rumor mill, the Seahawks will not be able to compete with this very difficult division.

Next up: San Francisco 49ers

The schedule at the end of the season for the 49ers is incredible, but they have to pick a quarterback. The rumors suggest that they will trade Jimmy G once he is healthy and that will leave the offense in the hands of Trey Lance. The 49er’s win total seems reasonable, but it is a trap. Although the 49ers are high on Lance, he is unproven. The 49ers have talent, but they will not win the NFC West this season.

Let’s face it, the season for Arizona this year will come down to how Kyler Murray plays. The Cardinals have yet to sign him to an extension and he will start the year without DeAndre Hopkins who is suspended for six games. The Cardinals did sign Hollywood Brown, giving Murray a familiar weapon. But it will not be enough to win the disvion. The Cardinals lost too many pieces on defense and they will make the race for the NFC West close, but will fall short.

It is very difficult to repeat as Super Bowl champions, but the LA Rams just might be the team to do it. They are that good and they bring back the uspporting cast that is famailiar with the game plan. Sean McVay made sure that the key pieces like Matthew Stafford and Aaron Donald stayed on this champioship squad. It is not a bold or surprising selection, but the Rams will win the NFC West.