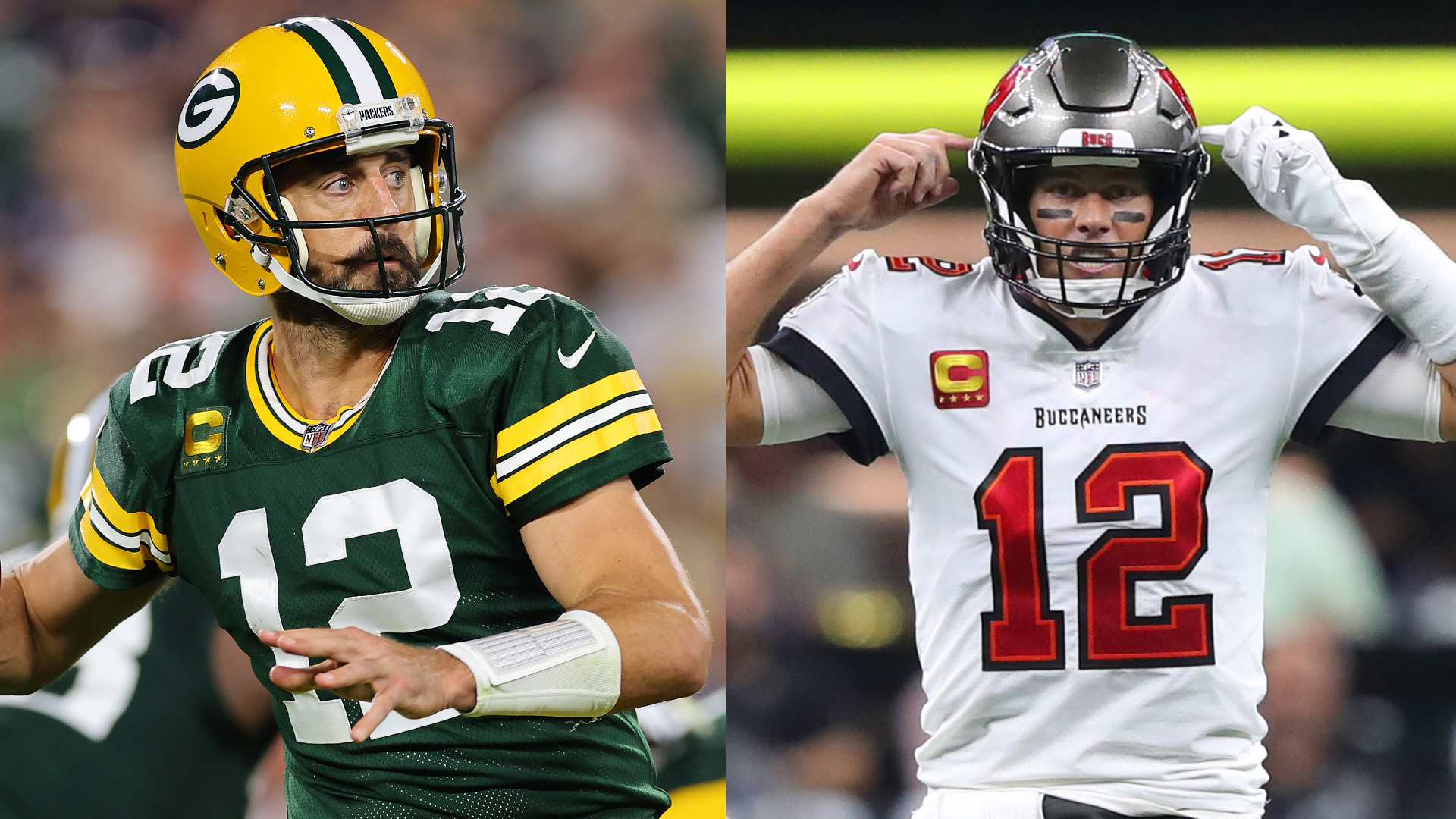 2022 NFL Week 3 Picks against the spread for every game

The third week of the NFL season is here and there are incredible games on tap. We have assembled the 2022 NFL Week 3 picks against the spread for every game in the form of one-liner quick hits.  Trying to ride the momentum of last week’s winning slate, we offer up this bevy of bets.

Bet on NFL Week 3 at the best football betting sportsbook MyBookie and get a 100% bonus up to $1000 in a sports free play welcome bonus! Get your bonus and bet on the NFL now!

The Colts are at home and they need a win if they have any hope of going to the playoffs. Everyone is fading the Colts and that’s when you bet on them. Patrick Mahomes has been sacked 8 times in two starts against the Colts.

The game of the day will prove if Miami and Tua are for real. The Bills will be without Micah Hyde and they have a slew of injuries to the secondary. Tua is 9-3 against the spread (ATS) at home and Buffalo is on upset alert.

Both teams have yet to win and something has to give. Hard to understand why the Raiders are favorites considering they are 1-8 ATS as a road favorite. This is a chance to take another home dog to get it done.

Everyone is high on Detroit, but their defense gets crushed against good pass catchers, and that sets up a great matchup for Justin Jefferson. The Vikings are a much better team at home. The Vikings are an NFL-best 41-21-2 ATS after a loss.

The wise guys are backing the Patriots who are 17-3 in home openers. Lamar Jackson is dealing with a sore throwing arm and the Patriot’s defense is better than people think. Bill Belichick loves the underdog role and cashes in at 15-5 ATS in the last 20 games as an underdog.

The Bengals are struggling to protect Joe Burrow who has been sacked 13 times already. But the Bengals are the much better team and the Jets are 2-12 ATS in the month of September.

The Eagles bandwagon is loaded with rabid fans that believe Philly can win it all. That’s the perfect time to bet against a team on a short week and to back the divisional dog. Carson Wentz is overlooked so far although he ranks first with seven touchdown passes. Wentz is 5-1 ATS as a dog and the Commanders get the win at home.

The Saints are very bad at putting pressure on the QB and even Baker Mayfield can have success with no pressure. Winston is hurt and throwing interceptions. 0-2 teams are 46-29-1 ATS when facing a team that won in the previous week.

There is nothing to like about this game unless you are a fan of either club. If that’s the case, you have had a tough few years. This is a pass for me, but since we are picking every game…

The Jags are the trendy dog which usually means to bet the favorite. However, Justin Herbert is hurt and is a true game-time decision. If he plays, the Chargers are the play.

Two Hall of Fame QB’s going up against each other with injured pass catchers may make for a snooze fest. Brady is 3-1 ATS Rodgers and Tampa Bay can pressure the QB. The Packers are 0-4 ATS in the last four road games and they will lose this game.

Jimmy G is back and now the 49ers are considered Super Bowl contenders again. Meanwhile, the Broncos look sloppy and have made some questionable coaching calls. But Denver is 3-0 ATS in the last 3 as an underdog at home and 49ers coach Kyle Shanahan is 15-24-2 ATS as a favorite.