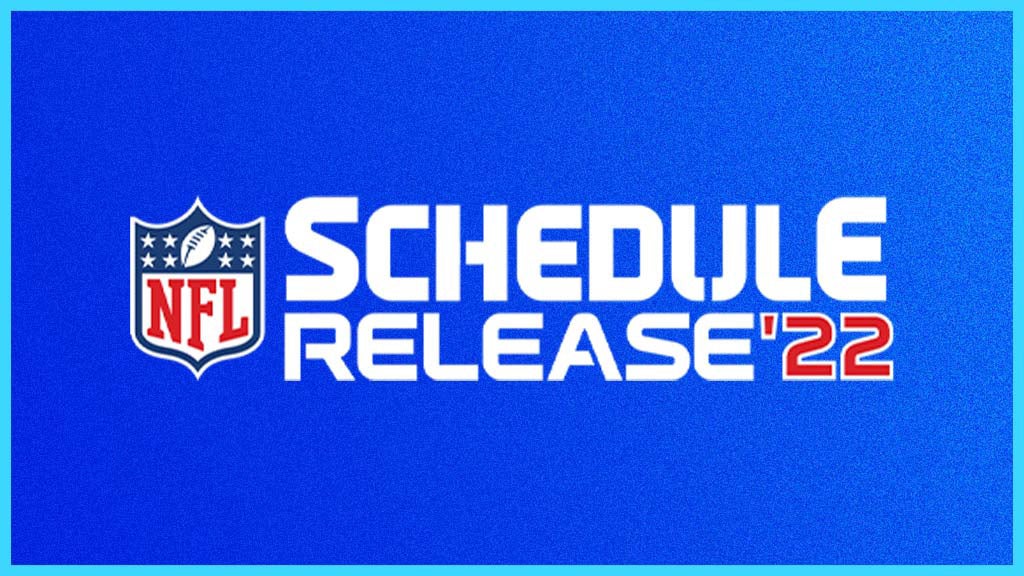 The NFL does a masterful job of giving their fans something to look forward to, even in the offseason. This is the time of year when fans eagerly await the schedule release for their favorite team. Although there are significant leaks leading up to the event, it is still an exciting day for football fans. Now that the schedule is released, the Super Bowl odds are set and the teams are ready, there is only one thing left to do. The 2022 NFL schedule is released and there are clear winners and losers.

Sorry NBA, but the NFL is coming to town for Christmas Day. There have been 24 NFL games played on Christmas Day, but this is the best schedule yet. The Los Angeles Rams are on a mission to repeat as champs and they will host the Denver Broncos in the second game of the holiday tripleheader. The Rams game is the crown of the triple header. The early game will be the Packers vs Dolphins and the last game will be, of course, Tom Brady and the Buccaneers against the Arizona Cardinals.

The NFL schedule on Christmas Day is the gift that keeps on giving.

The Steelers start off with two tough games against the Cincinnati Bengals and the New England Patriots, but it will get easier. They have the fewest travel miles than any other team and they never leave the Eastern Time zone. The NFL gives Pittsburgh a bye week in the middle of the season  (Week 9), which gives this team the perfect resting spot to get ready for the second half of the season. The Steelers are overlooked this year with all of the changes in the division, but the schedule will set this team up for success.

If you are going to bet on the NFL this year, you better bet with the best! This elite sportsbook will give you a $1,000 bonus when you sign up for free and bet on football! Join today! and see what it’s like to bet with the best!

The Patriots have a tough start to the year with a road game in Miami and it doesn’t get any easier after that. In Week 2 they travel to Pittsburgh to battle the Steelers in hostile territory. Finally, they get a home game in week 3, but again they face a worthy opponent in the Baltimore Ravens. They have a tough four-pack of games to start the year that includes a game against Aaron Rodgers and the Green Bay Packers in Week 4 of the regular season. If Mac Jones and the Patriots don’t start the year off on a winning note they may have to dig out of a big hole starting with a Week 5 matchup against the Detroit Lions.

The Seattle Seahawks traded Russell Wilson in the offseason which already assured the fans were going to have a miserable year, but the schedule made it inevitable. The Seahawks will travel more miles than any other team in the league. Seattle will change time zones 34 times and travel nearly 30,000 miles which surpasses any other team.  They start the season by hosting the Denver Broncos, and you guessed it, Russell Wilson, on Monday night football. Seattle fans may want to start preparing for the NFL draft because it’s going to be a long season.