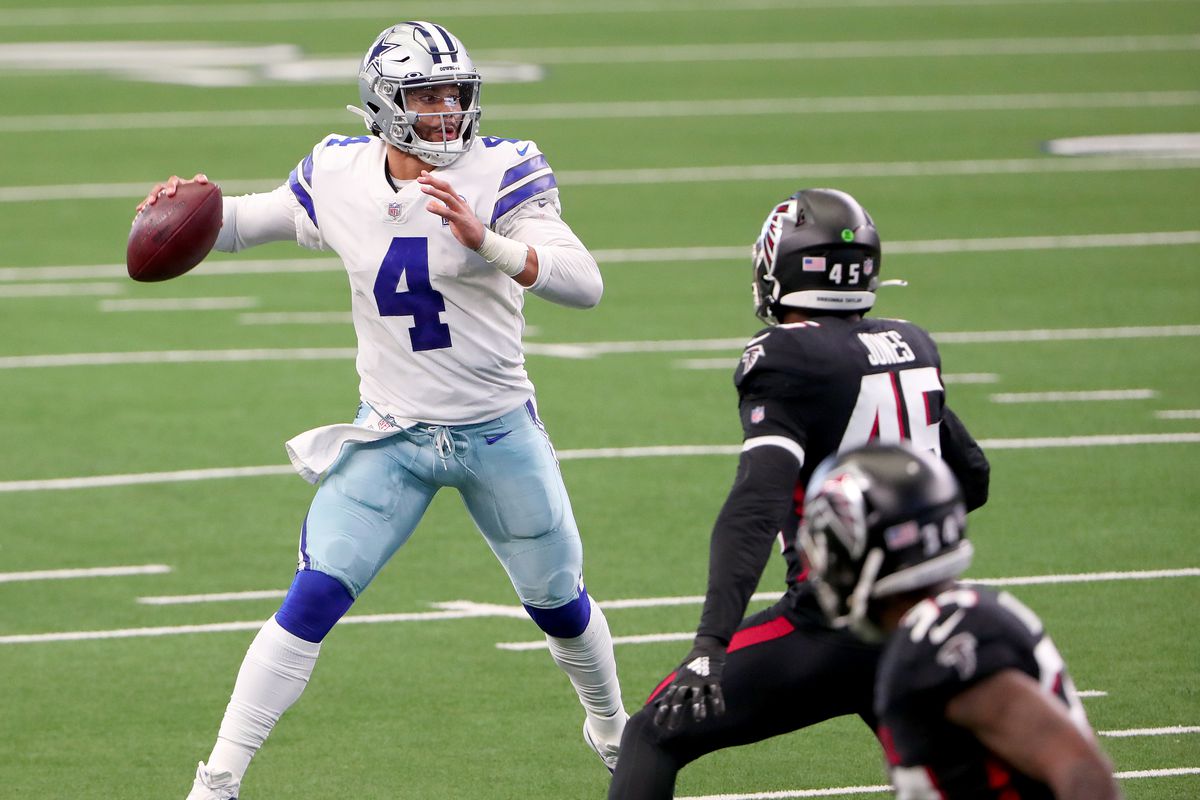 NFL Picks Against the Spread Week 10: Teams That Will Absolutely Cover

Picking winners in the NFL takes some serious skill. But if you want to bet on teams that will absolutely cover, you really have to put in the work. Last week we went 2-0 against the spread (ATS) with our selections in this article and we have now covered four straight. The NFL Picks against the Spread Week 10 have two more teams that stand out as best bets. We have a full list of great picks, underdogs that will win, and teams that will absolutely cover this week.

Do you want free picks for every NFL game? Open a sports betting account for free HERE and follow us on Twitter and you will get all of the picks with a breakdown for free! Sign up now!

NFL Picks Against the Spread Week 10

The Dallas Cowboys Will Absolutely Cover

The Cowboys were exposed a week ago in an ugly home loss to the Denver Broncos. Now the public is surprisingly bailing on the boys. Dallas is -8 against the Falcons, but only 36% of the bets are on the Cowboys. The Falcons will have some letdown after beating their hated rival on the road. Meanwhile, the Cowboys will be focused after the embarrassing defeat.

The Falcons are just 9-25 ATS after allowing more than 250 yards in the last game. Despite the loss, the Cowboys are 5-1 ATSS at home and 7-1 ATS in the last 8 overall. Lay the points with the Cowboys in what will be an ugly blowout.

Tom Brady and the Buccaneers are one of the best teams in the league and they always get public dollars at the betting window. On the other hand, everyone that is not a fan of the Washington Football team has given up on the future of Washington Football. That will change this week. Washington is 1-7 ATS this season, so no one wants to bet on this team right now. With that being said, Tampa does not play well on the road and is just 0-4 ATS this season away from Tampa. The Bucs are 0-5-2 ATS against the NFC East and Washington will get revenge for the playoff loss a year ago. Washington is getting better defensively and they will keep this game close.