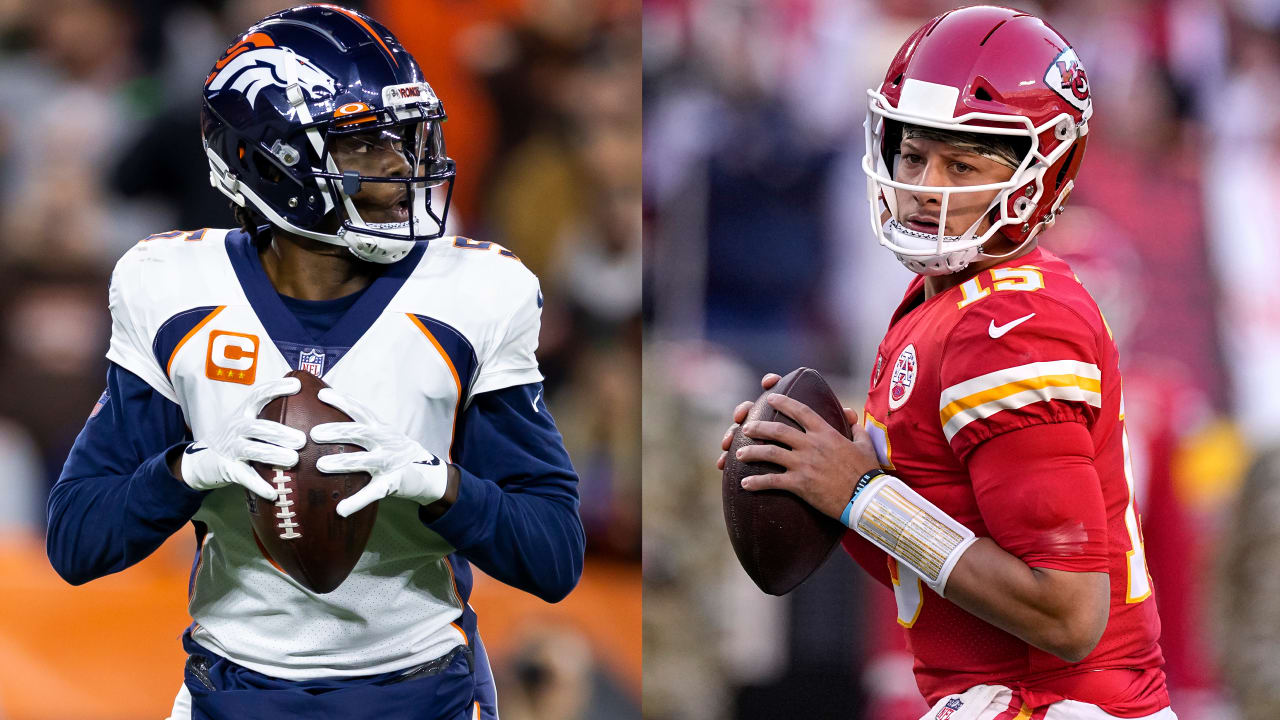 NFL Week 13 Picks Against the Spread: Two Teams That Will Absolutely Cover

When making NFL Week 13 Picks Against the Spread it is not easy to find a guaranteed winner. In fact, many handicappers will suggest that there is no such thing. But if you put in the time and the effort you will find teams that you like and we have found two for this week.

If you are betting on the NFL this week, get the top betting bonuses, the underdogs that will win, the best bets for Sunday, and two picks that will absolutely cover!

The LA Chargers Will Absolutely Cover

The Chargers are a very interesting team. They have an excellent young quarterback in Justin Herbert and a very talented team. But they have a weak home-field advantage and are very inconsistent. Joe Burrow and the Bengals are a very young team, but they are finding some serious success. They recently beat the Steelers for the second time this season and they can easily win the AFC North. The Bengals are good, but not as a favorite where they have failed to cover in the last four home games.

Meanwhile, the Chargers Herbert is 5-3 ATS as a road underdog and will be able to carve up the Bengals suspect secondary. The Bengals are overrated because they have played the second-easiest schedule of the season up to this point. Cincinnati is 3-8 ATS after a straight-up win and they will get shocked by the Bolts on Sunday.

The Chiefs have been an enigma this season. They have shown signs of weakness, yet they are still in a position to win the AFC West and get into the playoffs. However, they have yet to play a complete game. That will change this week against the Denver Broncos. The Broncos are off a big win but they are just 3-7-1 ATS after a win of more than 14 points.

Andy Reid is 14-8 ATS after a bye week and he will have the Chiefs ready to make a statement. The Bronco’s defense is good, but they have struggled to slow down opposing offenses in situational play and that will haunt them against Patrick Mahomes.

The more important improvement of this Chiefs team is actually on the defensive side. According to DVOA, the Chiefs have had the best defense in the NFL since week 6 of the regular season. The Broncos are just 2-9 ATS in the last 11 games against the Chiefs and this one is going to get ugly.

The Chiefs win in a blowout and cover the number.