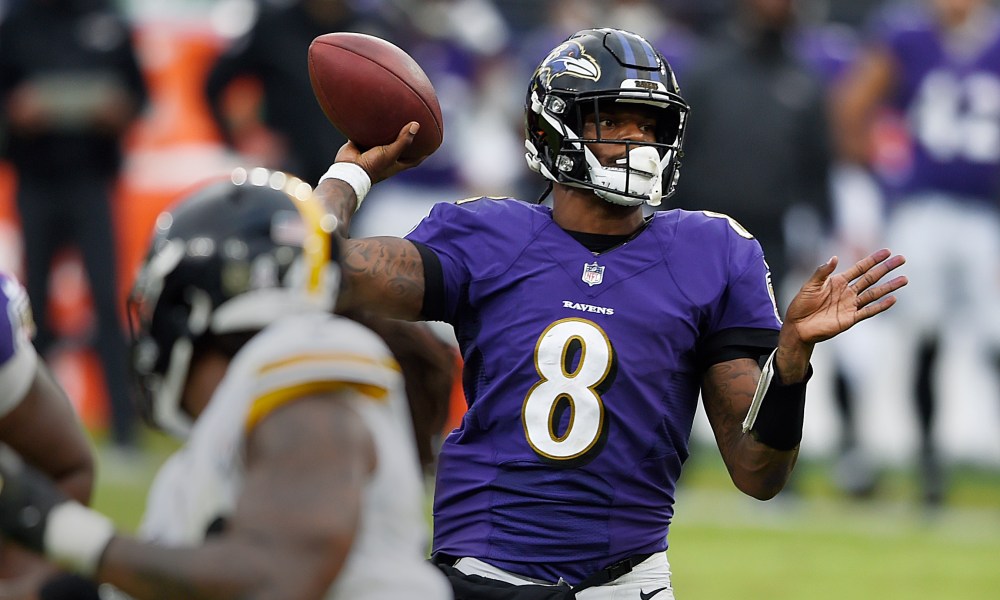 NFL Week 13 Predictions: The Best Bet For Sunday Is….

The NFL season may be winding down, but there are still plenty of opportunities to win big betting on football. But at this time of the season, you have to consider many different things when making your NFL Week 13 Predictions.

If you are betting on the NFL this week, get the top betting bonuses, the underdogs that will win, the best bet for Sunday, and two picks that will absolutely cover!

This is a perfect game for Mike Tomlin. He will have the game plan for Pittsburgh that will allow for a victory. Pittsburgh is 16-5-1 ATS as an underdog and they will win on Sunday.

We do not like to bet on popular teams and double-digit favorites, but this week it is warranted. The Rams need a “get-right” game and this is it. They will feast against a Jacksonville Jaguars team that is giving up on the season. This is the type of game that will allow for Matthew Stafford to get on track and open up the Rams passing game. When Rams HC Sean McVay plays a team with a record under .500 the Rams win by an average margin of 16.2 points per game. The Rams win in a blowout.