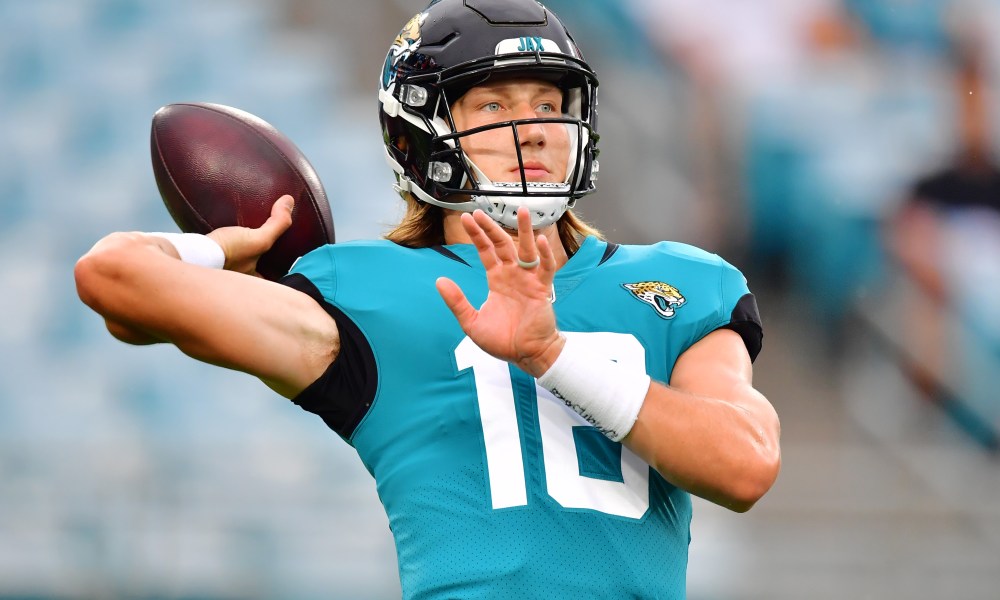 The first full week in the NFL preseason gave us our first look at young quarterbacks. It also provided a glimpse into what the future may hold for teams. The second week of the preseason has five straight days of NFL action. The week 2 NFL 2021 preseason odds show what teams have the edge in the betting markets. More odds, breaking news, and predictions with picks will be added as the week unfolds!

Click here for all of the betting odds for the NFL

Although the Thursday night NFL game is a Super Bowl rematch, the quarterbacks will take center stage. The Eagles are giving Jalen Hurts to run the offense and prove that he is ready for the job. In New England, veteran Cam Newton started the first game, but rookie Mac Jones followed Newton with an impressive debut.

The Friday night spotlight game will be the Chiefs against the Cardinals. Kyler Murray and the Cardinals have the ability to be contenders, but the Chiefs are the favorites to win the Super Bowl. The Chiefs won their preseason opener, but Andy Reid is not always concerned with winning exhibition games. Reid is 39-45 in preseason games and has not had a winning record in four years.

Chiefs head coach Andy Reid said he will give his starters an extended look in the second preseason game against the Cardinals.https://t.co/t6aatclqge

Although the Chiefs will play starters for the first half, the point spread is still only (-2.5). This will not last, so if you like it bet it now.

Buffalo will head to the Windy City to take on the Bears and Justin Fields. The Bears will see a lot of former QB Mitch Trubisky. Mitch only played 11 snaps in the opener but will get more in this game as the starter.

#Bills announce that QB Josh Allen will not play Saturday vs. Chicago, so Mitchell Trubisky is set to start against his former team at Soldier Field.

Zach Wilson will play Saturday against the Packers. He will play the first two series, like last week, maybe one or two more, per Robert Saleh. And, yes, Saleh is planning to play starters in the third PS game. #Jets

#Packers QB Jordan Love is unlikely to play in Saturday’s preseason game vs. the #Jets due to a shoulder injury suffered last week. Kurt Benkert would be the next man up.

The Ravens are automatic in the preseason. After beating the Saints in the first week, the Ravens are on the verge of making history. They have 18 straight victories and they need one more to tie the NFL’s all-time record for consecutive exhibition victories. Jim Harbaugh and the Ravens are deep and disciplined which explains the winning streak.

The Falcons are looking forward to getting back on the field after an awful performance in the opener. On offense, the Falcons were an embarrassment. The offensive line was pummeled, the quarterbacks were off-target all game and the rushing game was non-existent.

The Giant’s offense managed just 92 total yards through three quarters in the opener against the Jets. It won’t get much easier against a Browns defense that looks very impressive. The Browns did not play any significant starters in the first game, so it will be interesting to see who takes the field in game two.

Jimmy Garoppolo plays a series in the opener, but all the discussion after the game was on rookie gunslinger Trey Lance. Lance was only 5 of 14 on the night, but his dazzling 80-yard touchdown has everyone excited about his potential.

Rookie QB Trevor Lawrence will be on display in the Monday night game against the Saints. The future of the Jaguars looked good in his debut. However, the offensive line did not provide much protection and Lawrence will focus on getting rid of the ball sooner in this game.